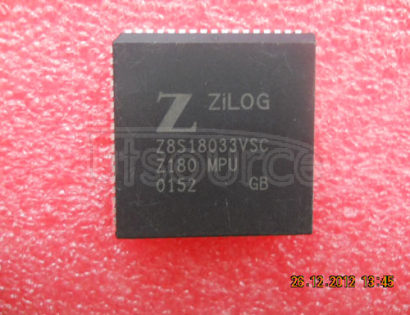 ● Expanded MMU Addressing (up to 1 MB)

This enhanced Z180 design also incorporates additional feature enhancements to the ASCIs, DMAs, and Icc STANDBY Mode power consumption. With the addition of “ESCC-like" Baud Rate Generators (BRGs), the two ASCIs now have the flexibility and capability to transfer data asynchronously at rates of up to 512 Kbps. In addition, the ASCI receiver has added a 4-byte First In First Out (FIFO) which can be used to buffer incoming data to reduce the incidence of overrun errors. The DMAs have been modified to allow for a“chain-linking" of the two DMA channels when set to take their DMA requests from the same peripherals device. This feature allows for non-stop DMA operation between the two DMA channels, reducing the amount of CPU intervention .

Not only does the Z80180/Z8S180/Z8L 180 consume less power during normal operations than the previous model, it has also been designed with three modes intended to further reduce the power consumption. Zilog reduced lcc power consumption during STANDBY Mode to a minimum of 10 xA by stopping the external oscillators and internal clock. The SLEEP mode reduces power by placing the CPU into a "stopped" state, thereby consuming less current while the on-chip l/O device is still operating. The SYSTEM STOP mode places both the CPU and the on-chip peripherals into a“stopped" mode, thereby reducing power consumption even further.

A new clock doubler feature has been implemented in the Z80180/Z8S180/Z8L 180 device that allows the programmer to double the internal clock from that of the external clock. This provides a systems cost savings by allowing the use of lower cost, lower frequency crystals instead of the higher cost, and higher speed oscillators. 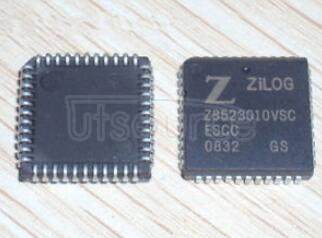 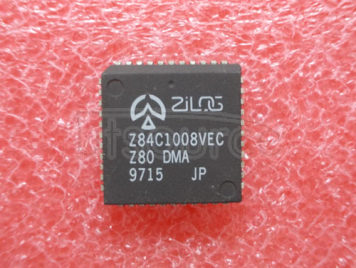 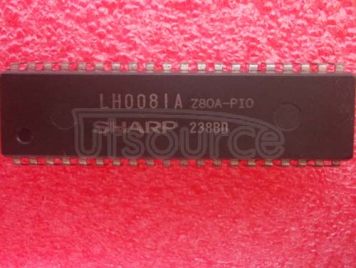 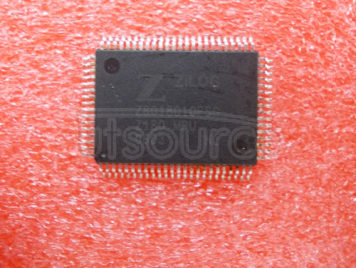 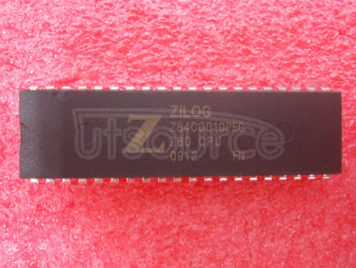